The project Read the Feminist Manual is a re-appropriation of RTFM (Read the Fucking Manual) and addresses gender discrimination in the Free and Open Source Software (FOSS) communities and the lack of support in accommodating marginalized voices. It started in the context of Excavations, an online governance research organized by the Media Enterprise Design Lab of Boulder University of Colorado. Below you can find information about how-to install the addon and a link to a screen version of the zine. If you are interested to order physical copies, email us.

Software and hardware manuals often assume the programmer/engineer is a he. In the case of the GNU  gettext, this goes even further, and the introduction discloses that throughout the whole manual, the programmer is pronounced as he, and the translator as she. Informing the reader, that this choice was not meant to be discriminating but only a convenience, fails to clear their narrow point of view. Especially when we read that a patch contribution to fix this discrimination was rejected on the basis that the GNU Kind Communication Guidelines don't mandate gender-neutral speak in documentation. If we dig further, Richard Stallman, one of the founders of the Free Software movement, refuses to use people's preferred pronouns, to the point of dismissing the pronoun they as grammatically wrong and coming up with his own random rules for new pronouns. When we cannot have a say in the decision-making of these communities with regards to language etiquette, gender inclusivity and other forms of discrimination, we can at least circumvent them on another level.

A Firefox addon that replaces she and he pronouns with the neutral counterpart they, does just this by filtering webpage content. It is an experimental addon, and can be installed from the Mozilla addons gallery here.

Read the Feminist Manual version 1.0 of the addon provides the following features:

+ A user input to enter one or more URL for filtering. Click the addon's icon to add hosts.

+ Replacement of he/she with they in bold.

+ A counting of all he/she occurrences found in the HTML text is added at the top of the page.

So far, the addon has been tested with the following GNU manuals:

Future versions will include users' options on how to display the pronouns and the counting of existing gendered pronouns. Also, an option to print the filtered content into a PDF would be also added in a future release.

Along with the extension, a compilation of general information about feminist servers, the context of the project, and screenshots taken during the research and development of the addon are bundled as a PDF in an A5 zine format available in screen version. If you would like to support our zine-making, we have an eshop and a coffee-pot :) 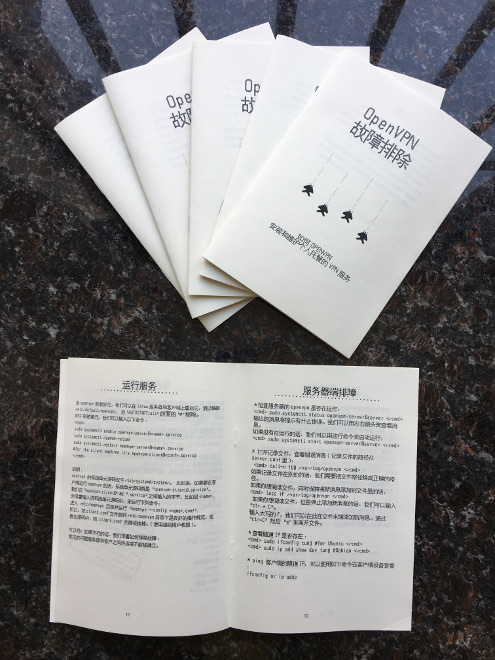 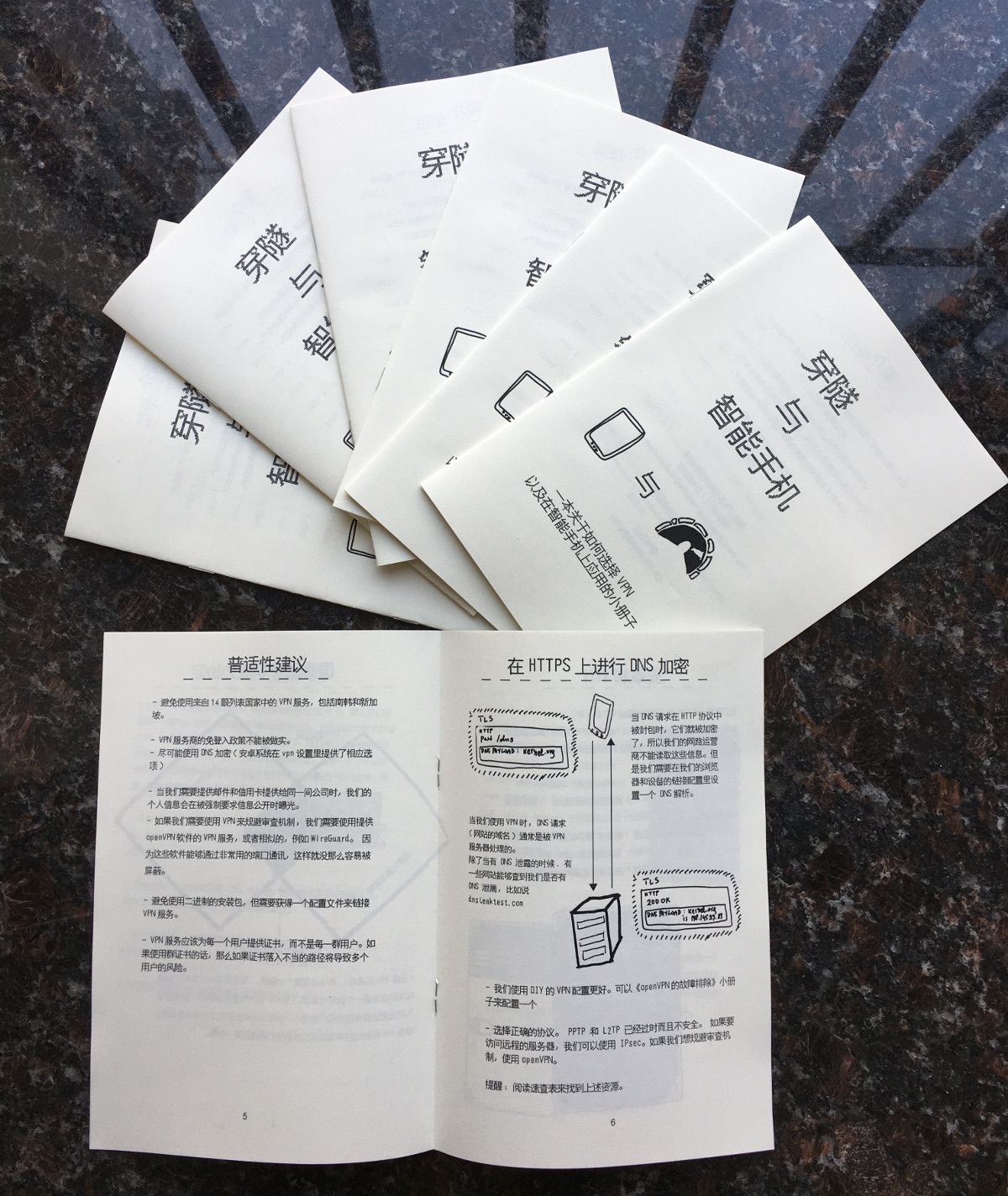 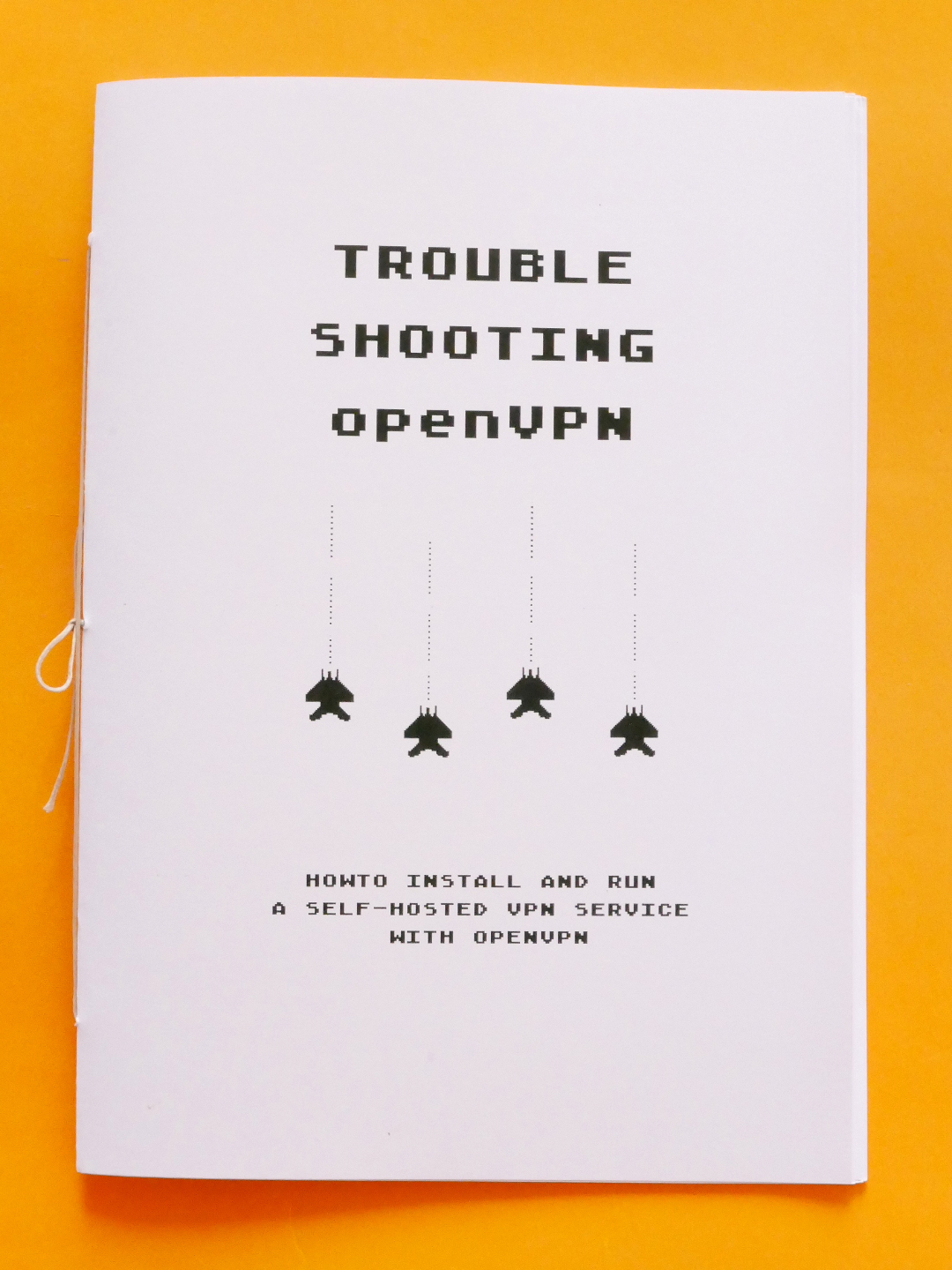 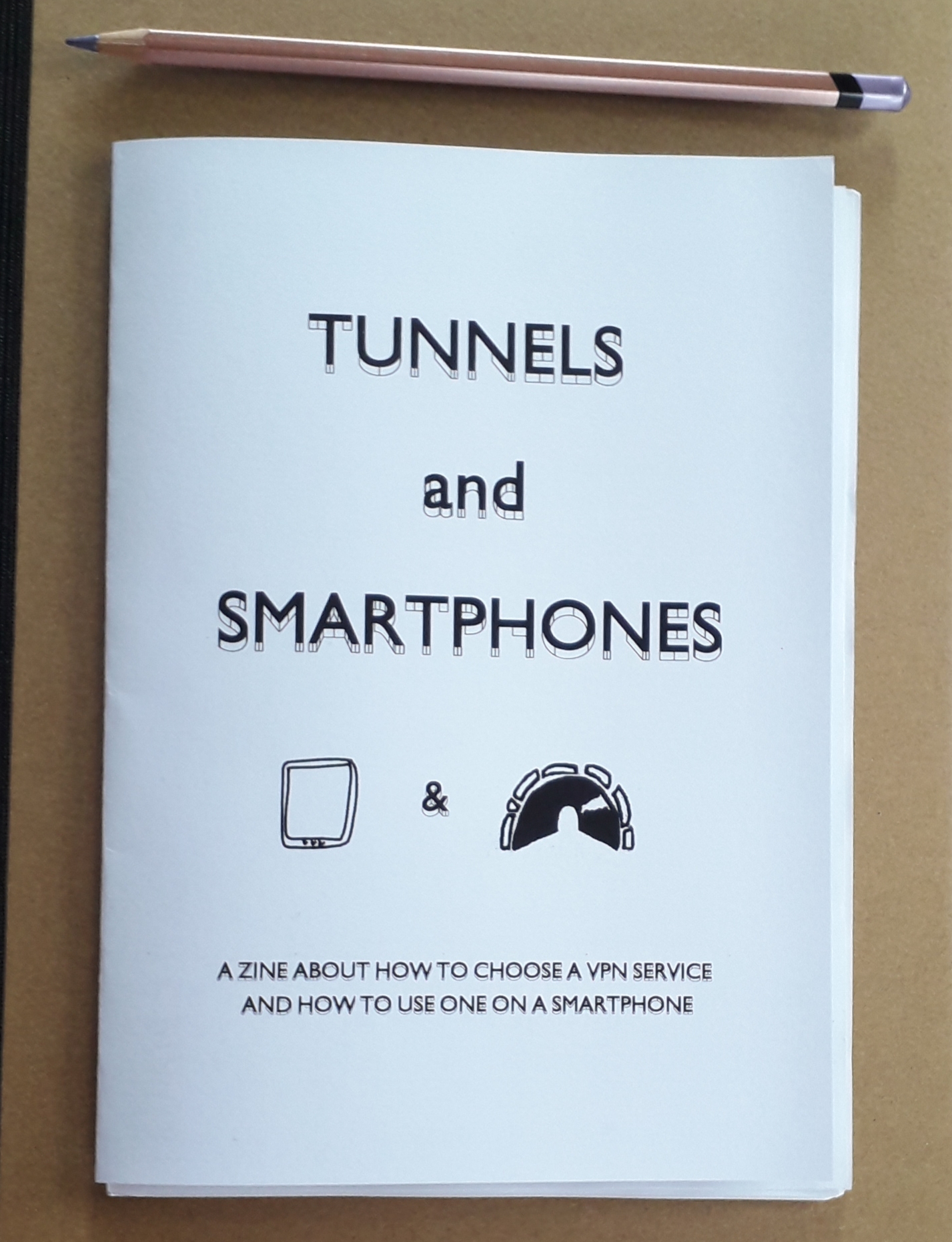